EY Abogados advises on the sale of Company of Linguistic

EY Abogados has advised the partners of Company of Linguistic Services on the sale of 100% of the company to the belgian entity WEP International. This new acquisition by WEP International responds to its growth and international expansion plan. The EY Abogados Legal team was formed by Susana Gómez Badiola, José María Eguía Moreno and […]

The acquisition of three companies, the advisors

EY Abogados has advised the spanish firms Solarbay Renewable Energy and Pitma Generación on the sale of three companies to a luxembourg fund manager specialised in renewable energies, advised by Cases & Lacambra. These three companies purchased by the spanish firms will be responsible for developing thirteen photovoltaic plants in the Autonomous Communities of Andalusia […]

EY Abogados advises ISSGF on the acquisition of Transhipping Group 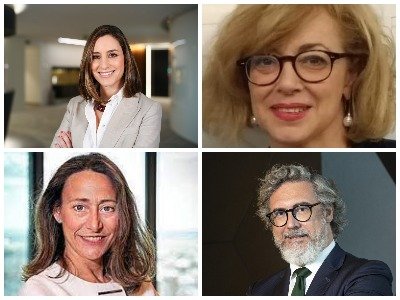 EY Abogados advises Applus+ on the acquisition of Entidad IDV