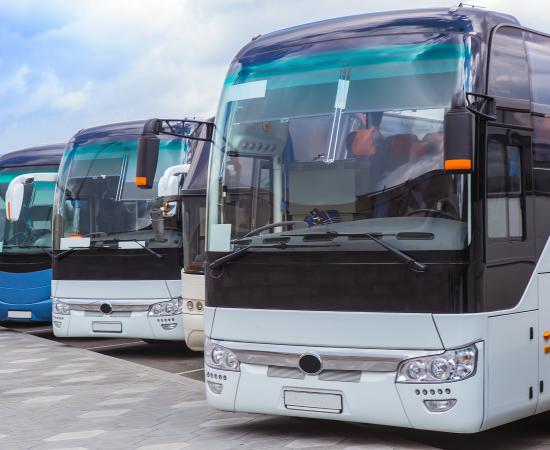 Nogebus, manufacturer specialised in the production of coaches, has filed for insolvency proceedings. The company, based in Arbúcies (La Selva), currently employs 30 people and had a turnover of almost 16 million euros.  The economic crisis generated by covid-19 has caused a drastic fall in the volume of operations due to the non-renewal of fleets by […]

Ramón y Cajal in the restructuring of the debt of

Ramón y Cajal has advised a pool of 9 financial institutions in the restructuring of the debt of RTS and its group of companies, a leading company in Europe in steering and suspension components and parts for passenger and industrial vehicles, in the automotive spare parts segment. The transaction was closed on 3 November 2022 […]

Ontier has integrated the firm DG LAW and has appointed its founder, Daniel Gutiérrez Bernardo (pictured), in the area of innovation and digital economy. Through this incorporation, the firm seeks to strengthen its position in the market to offer a more complete and specialised service in cutting-edge technological sectors, such as artificial intelligence, blockchain, virtual […]

Abencys as insolvency administrator of Poète

Abencys has been appointed as insolvency administrator for the fashion firm Poète which has been declared bankrupt. Poète was founded in 2005, reaching more than 20 points of sale throughout the country, including its own shops and corners in El Corte Inglés. Like many other firms in this sector, it was seriously affected by the […] 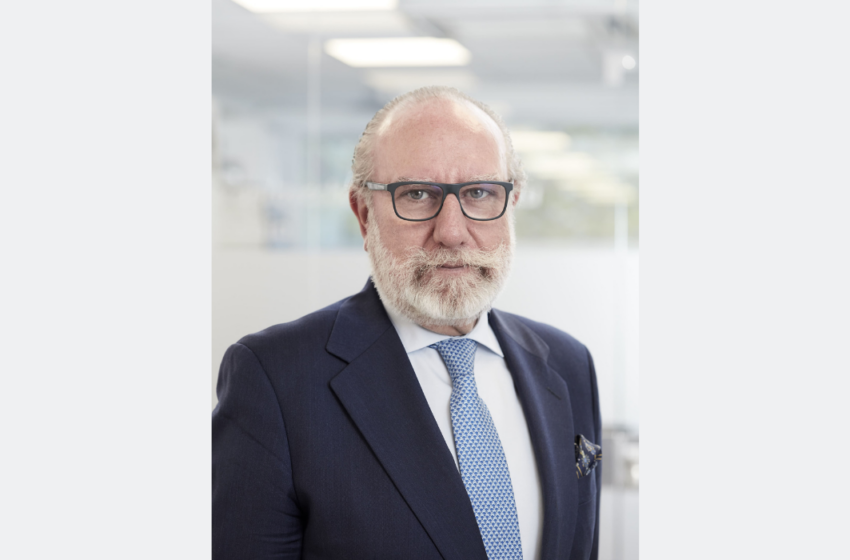 Abencys, a law firm specialising in restructuring and insolvency, has advised on the bankruptcy of Cricursa, which has finally been acquired by the company TVitec. The firm was declared bankrupt in December 2021 for having a debt of €60 million and from then until now has managed to maintain its activity not only thanks to […] 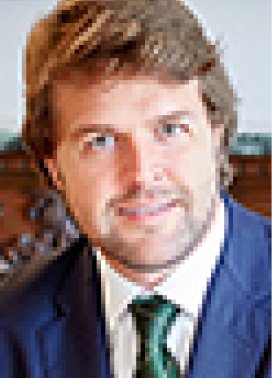 A new ruling has introduced a few changes to the Special Revitalisation Process (Processo Especial de Revitalização – PER), approved by the Decree-Law nº 79/2017, on the 30th of June.

The benefits of reagreement in insolvencies – Roca Junyent

Law 22/2003, regarding insolvency, has been a hallmark piece of legislation in terms of legal doctrine, precedence and legislation, both with regards to its application and its various modifications, which have adapted to Spanish economic realities. It aimed to systematise and modernise the existing insolvency laws, but the economic context has changed drastically.