Squire Patton Boggs assists in the acquisition of Sered

A team led by corporate partner, Matt Canipa, and Rocío García, legal director of Madrid corporate department, has advised the international web hosting business Miss Group in the acquisition of Sered to expand its foot print across Spain. Joining Miss Group’s existing brands in the spanish market, ProfesionalHosting and ADW, Sered is one of the […] 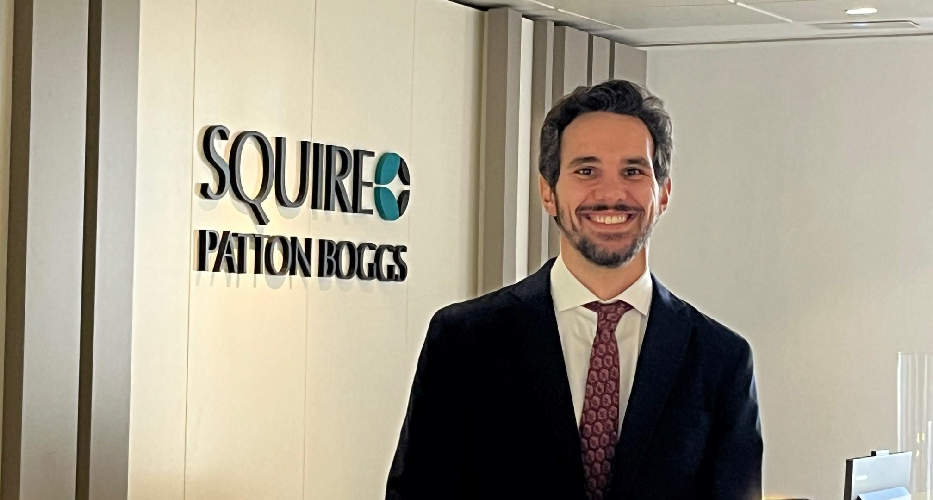 Squire Patton Boggs has appointed Juan Fernández-Castaño as the firm’s new business development manager in Madrid. Juan Fernández joins from Linklaters, where he worked in the firm’s Marketing and Business Development department. He has experience in legal directories having worked for Legal 500 and Leaders League, where he was senior researcher and editor for Spain […]

Squire Patton Boggs has advised ES Media Group, one of the largest operators in the leasing of audiovisual production equipment with offices in Europe, the United Kingdom and the United States, on the purchase of 100% of Crosspoint, a company dedicated for more than 25 years to the supply and services of equipment and systems […]

Squire Patton Boggs has incorporated José Luis Iriarte Ruiz as legal director of the banking and finance area of Squire Patton Boggs in Madrid. The lawyer joins from Clifford Chance and has more than ten years of experience, advising both foreign and local companies on corporate finance, acquisition finance, projects and real estate financing, and […]

Squire Patton Boggs has advised Globant, a digital native company focused on reinventing businesses through technological solutions, on the creation of a new global technology company together with LaLiga, to lead the reinvention of the industry of sports and entertainment. This alliance will take advantage of Globant’s track record in transforming businesses and industries through […]

Squire Patton Boggs has hired Gorka Navea (pictured) as a partner in the competition-antitrust practice in Madrid. Gorka, with more than 20 years of experience, has a long career in competition law, both in private practice and in the civil service, having been a senior official in the European Commission’s Directorate-General for Competition (DG-COMP) for […]

Sherpa Capital to acquire a stake in Albastar

Sherpa Capital, the private equity fund management company in Spain, is to acquire a majority stake in Albastar, the airline company that carries out scheduled and charter activities. The announcement follows the confirmation by Cofides of a €15 million loan to the company. The transaction involved Martínez Echeverría, as advisors to Cofides, and Squire Patton […]

Magnum Capital becomes a shareholder of SunMedia. The advisors

The investment fund Magnum Capital has acquired a stake in the capital of the digital advertising company SunMedia to boost its internationalisation. SunMedia is an AdTech active in Spain and in Spanish speaking countries, which specializes in video, mobile and performance. The company has workforce of more than 190 employees operating across ten locations, including […]

Grupo Colisée has agreed with Blauclinic to acquire the management of four social and health centers located in the city of Barcelona and that add up to a total of 644 beds for social and residential care for the elderly. This operation represents the entry into the Catalan capital of Grupo Colisée, which was already […]