Simmons & Simmons has appointed Melisa Rojas (pictured) as new head of practices and markets for its marketing and business development department. Rojas holds a law degree from the Universidad Peruana de Ciencias Aplicadas in Peru and from the Universidad de Ávila in Spain. She also holds a master of laws degree in corporate finance […]

Simmons & Simmons announced that Andreas Elofs (pictured), of counsel of the Financial Markets practice specialised in private funds, has relocated from its London office to Madrid, further strengthening the firm’s Spanish asset management and investment funds offering. He has spent his career to date in the City of London and has extensive experience advising […]

Simmons & Simmons continues its commitment to growth in the Spanish market with the hire of new partner, Francisco de León Miranda (pictured) to the Madrid office. He is an M&A expert who specialises in insurance, reinsurance and pension funds and plans. Francisco de León has 25 years of experience in the legal area of […]

Simmons & Simmons, after closing its last financial year with significant growth, has hired Juan Calvente, who joins the labour area of ​​this international firm. This was previously reported as rumour by Iberian Lawyer and has now been officially confirmed by the firm. After approving the Labour Inspectorate exam as the first in his promotion, […]

According to press rumors confirmed to Iberian Lawyer by the law firm, Simmons & Simmons will hire Juan Calvente (pictured). Until now Calvente has been for the last 26 years head of labour group at Clifford Chance, where he spent almost 30 years of experience in the labour and employment area. He will join Simmons […] 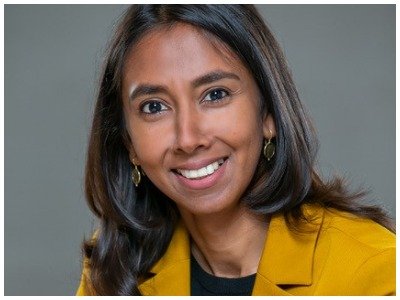