CMS advises Siemens Energy on a sale to Mutares 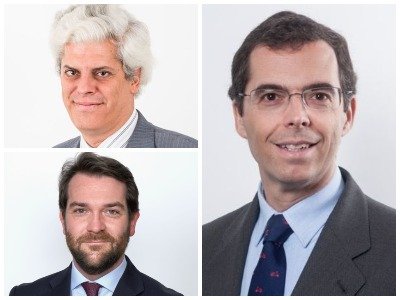 CMS ASL advises Siemens Energy on its disinvestment in Siemens