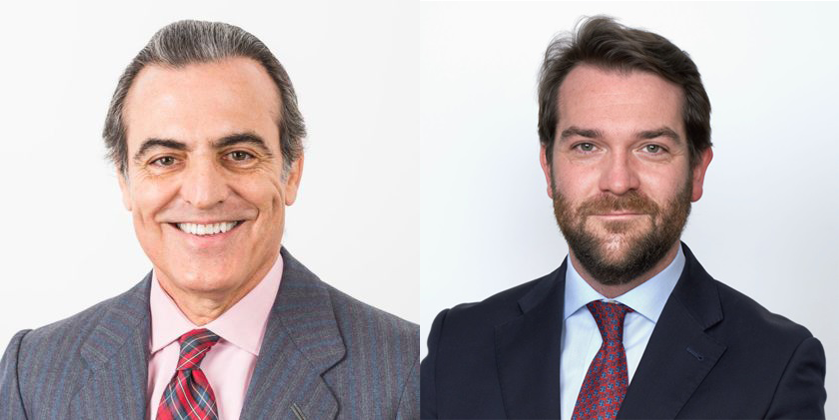 CMS Spain advises Bluegem on the acquisition of Foodbox 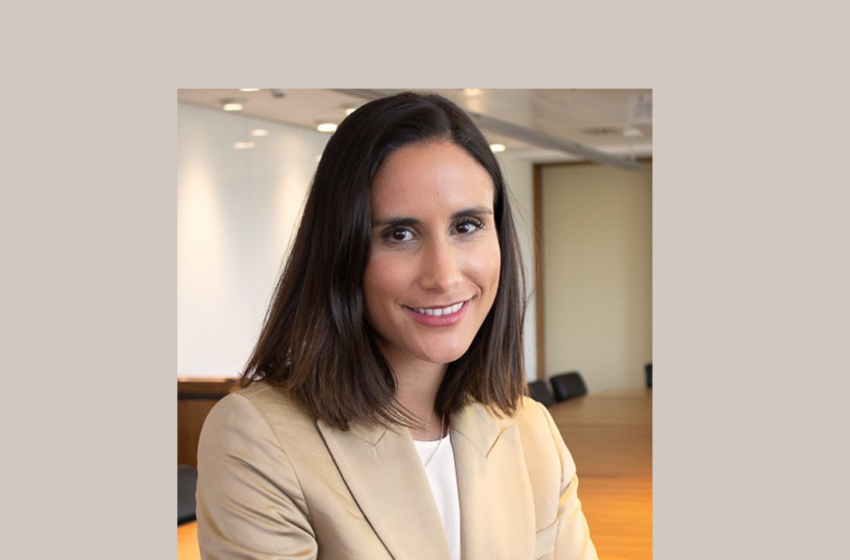 Elena García Sancho has joined CMS Albiñana & Suárez de Lezo as new marketing and communication manager. Prior to joining the firm, she was Marketing, Communications & Business Development Advisor at Hogan Lovells. Elena has more than 10 years of experience in corporate and brand communication, external and internal communication, institutional relations and crisis management. […] 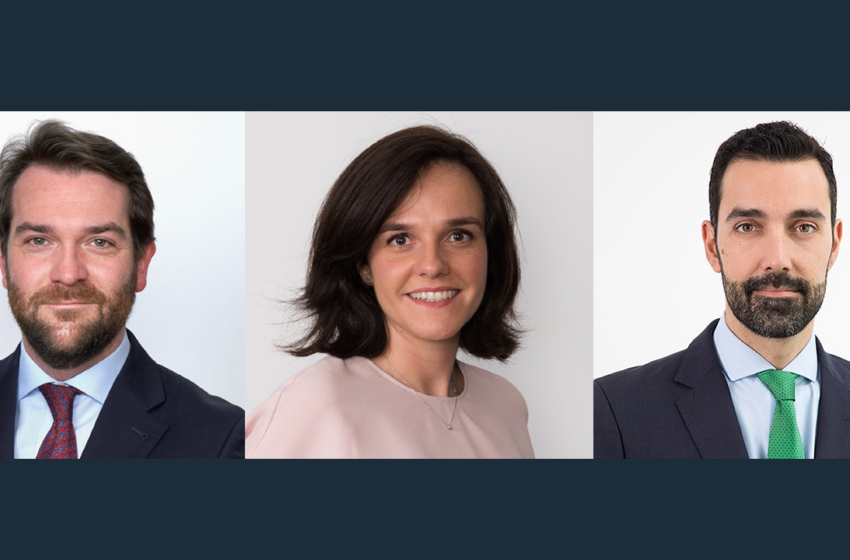 The Partnership Board of CMS Albiñana & Suárez de Lezo approved yesterday the promotion and appointment of three new partners. They are Ignacio Cerrato and Irene Miró (Madrid office) and Pedro Ferreras (Barcelona office); the three were until now Counsels of the Commercial Law and M&A department. Ignacio Cerrato has developed his entire professional career […] 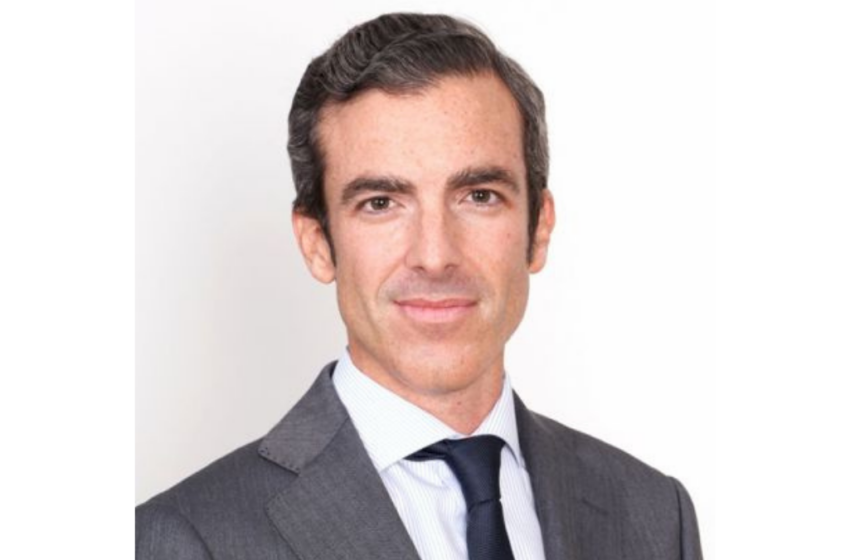 CMS Spain with Savills Investment Management in a 30 M

CMS Albiñana & Suárez de Lezo (CMS Spain) advised Savills Investment Management in the negotiation of the financing in the amount of €30,800,000, and the corresponding package of guarantees (pledges and mortgage), granted by Münchener Hypothekenbank Eg To Ecf Santander Retail, in order to finance the acquisition of the recently built Bahía Real retail park […] 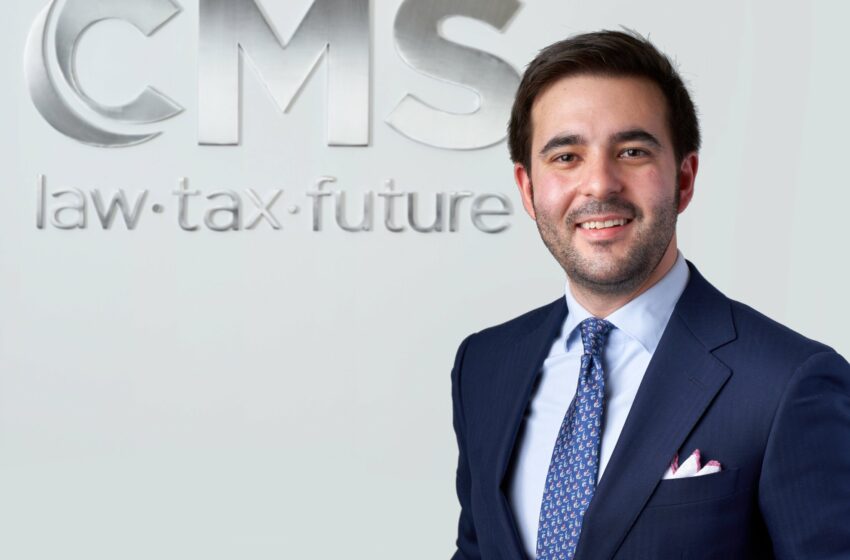 CMS Albiñana & Suárez de Lezo has incorporated Juan Moreno as Counsel to reinforce the practice of Public Law and Regulated Sectors. The Department, which currently has two partners, its director Ignacio Grangel and Alfonso Codes, thus adds 13 lawyers in the Madrid office and is consolidated as one of the main areas of the […]