GA_P advises Peris Costumes on the acquisition of Wellenstein Fundus

Gómez-Acebo & Pombo (GA_P) has advised Peris Costumes, owned by GPF Capital, in the acquisition of the German company Wellenstein Fundus. Peris Costumes is a Spanish company, European leader in costumes for film and television. Among others, they have designed the costumes for successful series such as Peaky Blinders or the Bridgertons, as well as […]

GA_P advises on the acquisition of Wellenstein Fundus

Gómez-Acebo & Pombo has advised Peris Costumes on the acquisition of the German company Wellenstein Fundus. Peris Costumes is a Spanish company founded in 1856, specialised in the manufacture and rental of costumes from all periods for film, television, advertising and theatre. It has an international presence and has designed costumes for successful series such […] 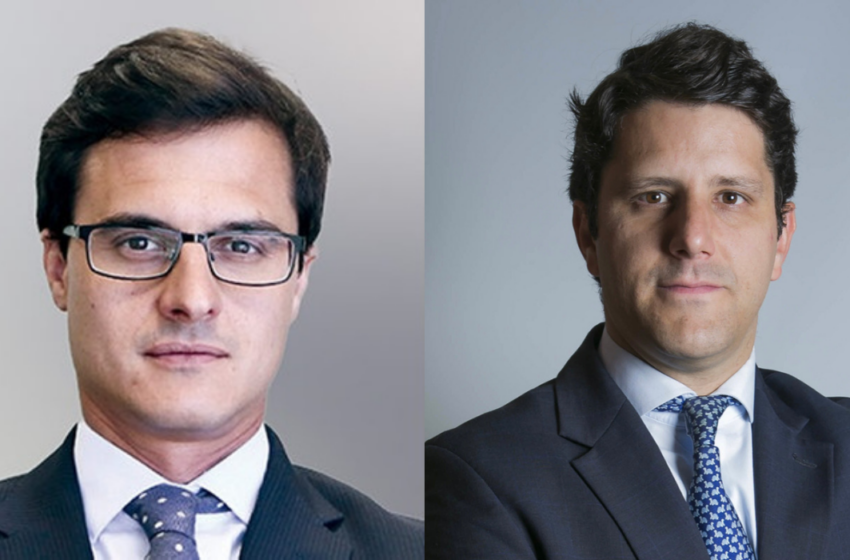 GA_P advised Cubiq Foods in the deal with Cargill

Cargill Inc, the United States based marketer, producer and distributor of agricultural, food, industrial and financial products has acquired an undisclosed stake in Cubiq Foods SL. Cubiq Food SL is based in Spain and it develops and produces cultured fat from animal cells to industrial customers.  The amount for this purchase was €5.75m and the […]